St Mary’s students recently attended a performance of ‘Blackout’ by The Lyric Theatre.

This hard-hitting drama prompted the students to think about the consequences of their actions and how one moment can alter our life path.

The performance was followed by a workshop facilitated by young men who had found themselves on the wrong path. This performance and the interactions which followed emphasised the importance of positive mental health and communication.

The show was well received by the students who remarked on its mature subject matter and thought-provoking message. 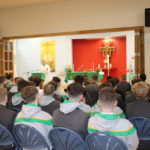 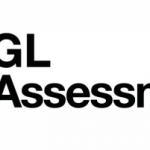 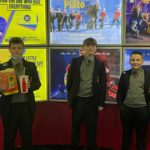