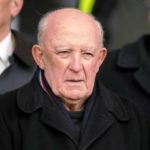 The pupils and staff of St Mary’s are saddened to learn of the death of former principal, Br Ennis who passed away yesterday (16th December 2021) after a long illness.

Br Lawrence Ennis was born in Westmeath in 1933. He came to Belfast in the late 1960’s where he taught maths and coached hurling and football teams in CBS, Glen Rd. In 1978 he joined the staff of St Mary’s, having previously taught in St David’s CBS Artane in Dublin. In 1980 he became principal of St Mary’s and remained in that position until 1982.

1981 was an eventful year for him in St Mary’s. He coached the St Mary’s Corn na nÓg winning team and he brought a group of 30 senior pupils for the trip of a lifetime to New York City, where the St Mary’s lads played a number of games against the New York minor teams and played and trained in the famous Gaelic Park in the Bronx.

Br Ennis was interested in the development of gaelic games and as principal of St Mary’s he oversaw the refurbishment of the grass pitches.

For decades, the Coralstown Co Westmeath native worked tirelessly at colleges level in Ulster and some of the province’s best known footballers and hurlers have passed through his hands. Indeed, it wouldn’t be an exaggeration to say that he has made a significant contribution to Ulster football’s current well-being. Br Ennis was chairman of the Ulster Colleges Council for 25 years from 1982 onwards and he left a lasting impression in every school and community across Ulster.

In 2005, as principal in Omagh CBS he was involved with the Omagh CBS team which captured the MacRory Cup. At the time Br Ennis said,

“I’ve been training teams since I first came to Omagh CBS nearly 50 years ago. I’ve had a fair bit of success with teams since then and winning the MacRory Cup this year is up there with the best of them. I’ve made a lot of friends through the GAA and I consider myself lucky to have worked with players who have gone on to perform at the highest level.”

Among the All-Ireland winners Br Ennis has coached are the late Cormac McAnallen, Sean Cavanagh, Colin Holmes, Philip Jordan, Ryan Mellon (all Tyrone) and Diarmuid Marsden, Paul McGrane, Ronan Clarke and John Toal (Armagh). He also coached Antrim’s hurling all star Ciaran Barr and Antrim footballers Terry McCrudden, Donagh Finnegan and Stephen Mulvenna along with many of many St Mary’s Hogan Cup and O’Keeffe winning teams of 1971. He was the manager of Antrim footballers when the won they McKenna Cup in 1981 and he also managed St Teresa’s club to their first ever Antrim Senior Football Championship in 1979.

Br Ennis made a lasting contribution to education and sport in St Mary’s. He was a superb teacher of Maths, renowned for his dedication and unwavering support to all his pupils. As principal he left a sporting legacy and the excellent grass pitches on which thousands of boys have played gaelic games throughout the past 40 years. 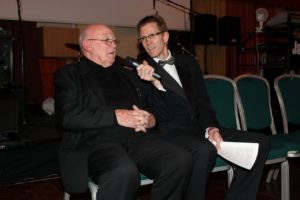 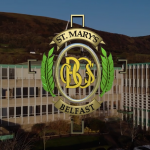 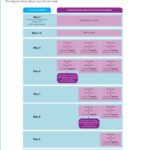 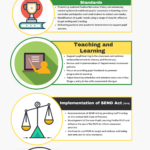 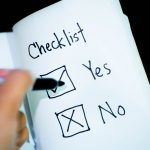 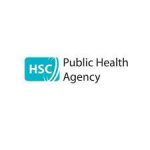