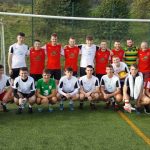 The day began at 8:30am as Year 14 Joseph Hinchcliffe and Art Teacher Mrs Carron started the spin-a-thon with an enthusiastic twenty-minute cycle. This continued all throughout the day as students and teachers sweated, suffered and spun alongside one another until the bell rang at 3:15pm.

Mrs. Kelly drew the biggest crowd at breaktime when she took to the staff bike and cycled alongside Year 13 Nathan Madden. Mr Herron came kitted out in the appropriate cycling attire but unfortunately Mr Robinson didn’t have time to get changed so had to wear his shorts over his trousers…some say that was for the best!

Darren Donnelly, a past pupil, currently studying Mental Health Nursing at QUB has been instrumental in developing the ‘We’re Better Together’ programme and passionately shared his vision for removing the stigma that exists around talking about mental health for young men. Two Year 13 mental health ambassadors, Bradley Bell and Christopher McVeigh both challenged and encouraged the audience that whilst the problems may seem vast, we are the solution.

The morning ended with a poignant video created by the Moving Image Arts Department entitled ‘Can We Talk?’ reiterating the message that there is always someone in St Mary’s to listen should you need to talk.

Building on the positive relationships between staff and students, the U18 soccer team challenged a motley crew of staff to a match on the 3G. Year 8 and 10 pupils had the opportunity to attend and it is fair to say that the Year 8 students gave all their support to the staff team, in particular, Player/Manager, Mr. K. Herron. It was end to end action, with no-one shirking out of a tackle. The match finished 6-6 and penalties were needed to decide it. After controversy with goalkeepers coming of their line and penalties retaken, Adam Maxwell (Year 14) slotted home his penalty confidently students leaving Mr. McDonnell needing to score to keep the teachers in it. Unfortunately he didn’t make the best contact and Michael McEnhill (Year 14) cleared it, crowning the students as champions.

This was an incredibly positive day throughout the whole school as students and staff recognised that we truly are better together. The generosity of our school community was evident with £700 raised to help facilitate the work that will continue in St Mary’s to promote positive mental health. 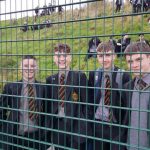 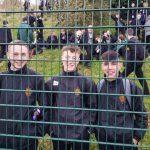 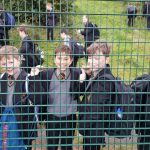 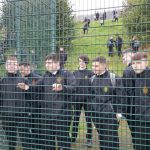 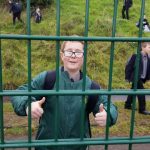 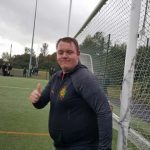 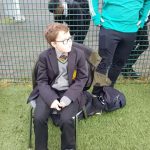 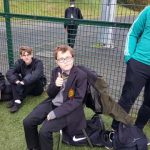 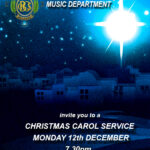 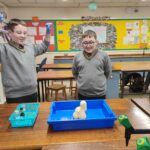 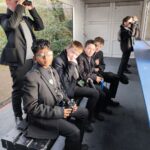 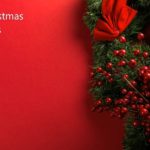 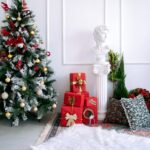